“Deeper knowledge of our charism has made us understand that it cannot be restricted to a group of consecrated people, but that it is given to the Church for the benefit of all and that, therefore, we must ensure that it enhances life not only within our religious family, but also among those who feel called to embrace it” (cf. General Chapter 1983)

With this conviction, from 1989, in various apostolic works, permanent groups of lay people began to meet regularly to form themselves and to strengthen their bonds of affiliation to the Congregation. These places are called Centres, and each Centre has a religious Sister as Assistant.

On 27 November 1992, Sister Leopolda Blasi, Superior General, convened the members of these Centres in Buenos Aires and officially founded the secular branch.

Since the start of the project, the term “co-workers” was chosen to designate the members of this branch. The Superior General, Sister Nora Antonelli, on the 25th anniversary of the founding of the first Centre in 2014 said that it was a biblical term. Saint Paul in his First Letter to the Corinthians wrote: “We are God’s co-workers” (1 Cor 3:9). Therefore, the F.I.C. co-workers have been called to live a Marian charism in order to contribute to building up the Kingdom, within the Church, through  their lay vocation. 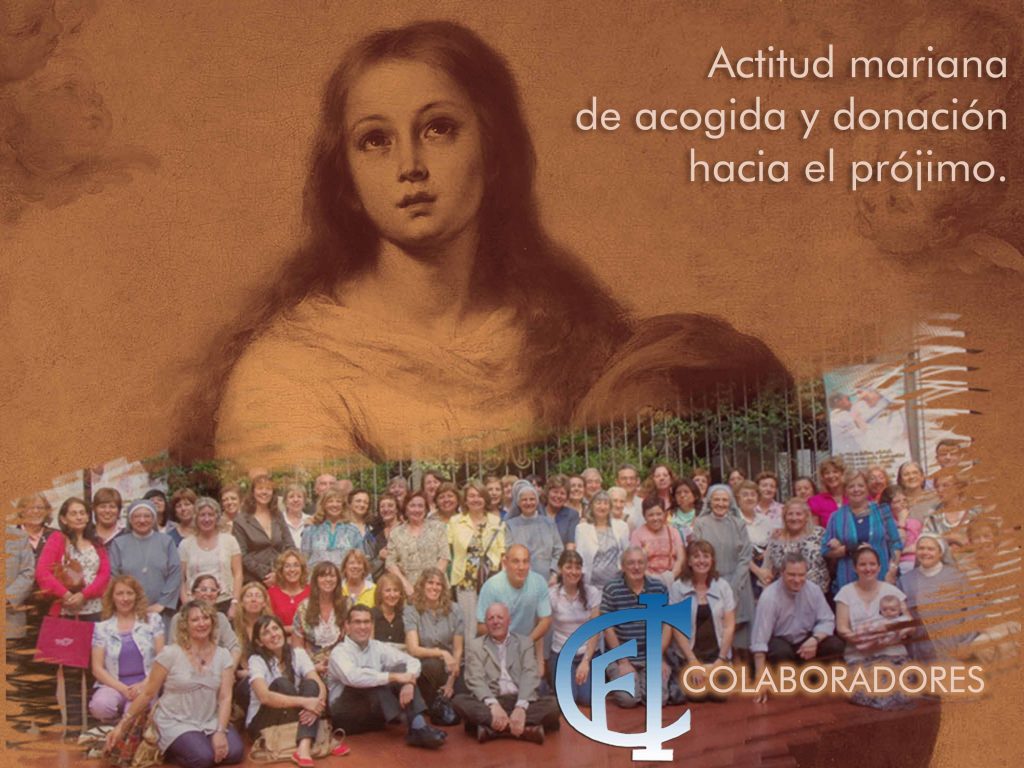 The commitment to become a Daughter of the Immaculate Conception co-worker implies a free choice, inspired and matured progressively under the action of the Holy Spirit. Lay people who wish to live the F.I.C. ideal and spirituality must follow an appropriate preparation programme. The syllabus lasts a minimum of two years, and it will help them to test their calling.

The syllabus includes: life of prayer, assiduous reception of the Sacraments, reading and meditation on the Word of God, deepening of Christian doctrine, knowledge of, and adherence to, the charism of the Institute, active participation in the Centre’s programme.

Once the period of preparation is concluded, the candidate will make a “Personal Promise”, which will be renewed every year. This “Promise” will show the candidate’s readiness to live the baptismal option in accordance with the specific Marian charism. 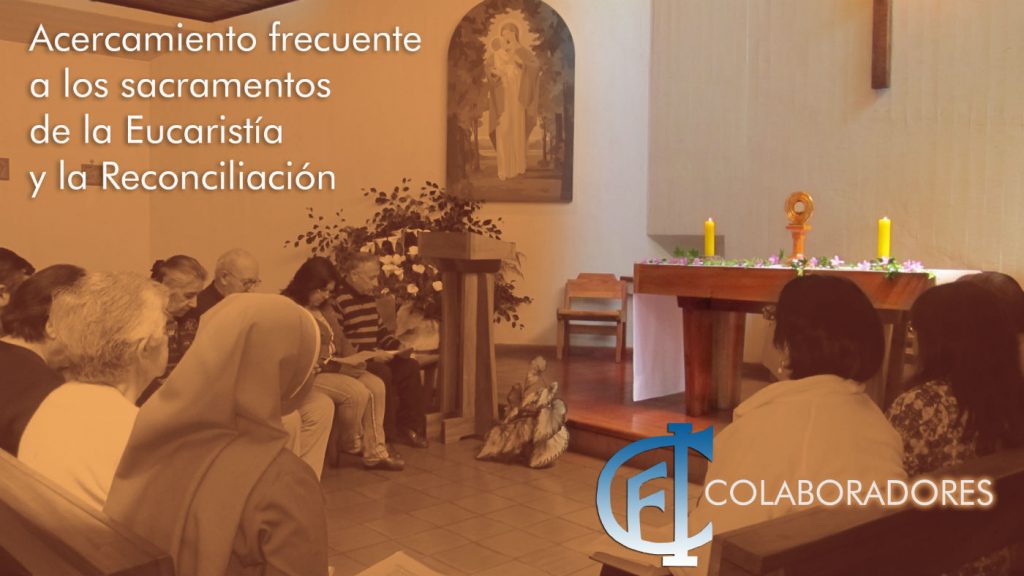 To be faithful to the charism of the Institute, Co-worker of the Daughters of the Immaculate Conception must distinguish themselves by a lifestyle that makes the Immaculate, Blessed Mary’s example shine in all it’s grandeur. This style, nourished by an ever-fuller awareness of one’s Marian affiliation, is characterized by:

a) To have a firm and sincere devotion to the divine spirit, in union with Mary Most Holy, shaped by the Holy Spirit.

b) Reading or hearing the Word of God daily, imitating Mary Immaculate in listening to the Word.

c) Adherence to the doctrine taught by the Magisterium of the Church and the will to bear witness to it in the various environments, together with Mary Most Holy, Mother of the Church.

d) To receive the Sacraments of Reconciliation and the Eucharist regularly, in the footsteps of Mary Full of Grace.

e) Have a Marian outlook of welcome and self-giving to one’s neighbour, which prolongs Mary’s solicitude.

f) Sense of belonging to the Congregation and identification with its charism, as true children of Mary Immaculate.

In order to live this ideal commitment, the Daughters of the Immaculate Conception Co-worker will put his/her trust in God’s grace and in the Virgin Mary’s maternal protection, making their own the words of the Servant of God, Mother Eufrasia Iaconis:

“… the Immaculate will give me strength,
in Her trust” .