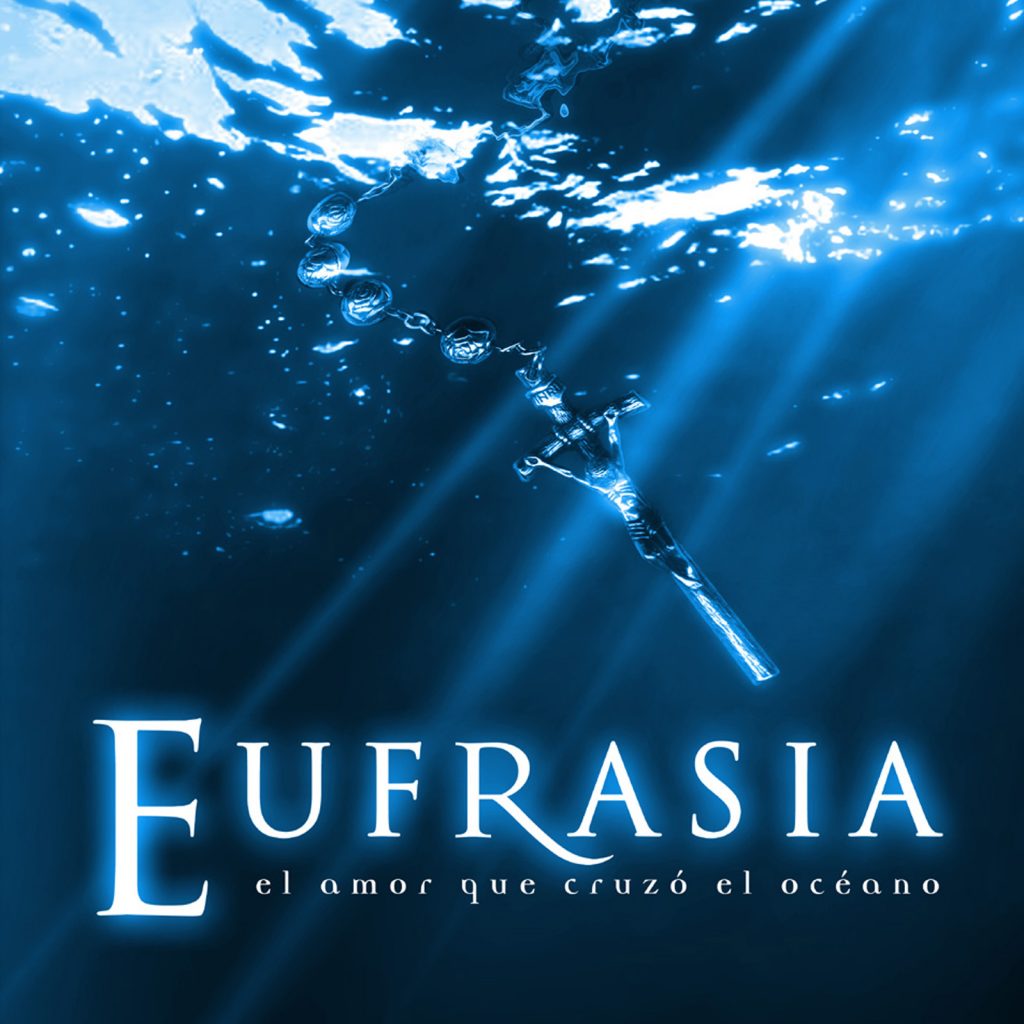 The musical: “Eufrasia, love that crossed the Ocean” tells the story of a young  woman who, impelled by the power of the Holy Spirit, fully lived her gift of self to God. God, with his provident gaze on history, lit a beacon: Eufrasia. Eufrasia was born in Italy, in a turbulent period of  history with clashes between Church and State. As a consecrated Sister she was sent to Argentina where she served Jesus among the sick, children and the most needy people. Then she had to sail across the Atlantic again with deep regret: her Congregation had been dissolved. However she accepted the challenge not to abandon the work. She obtained from the Church, Diocesan approval for the Daughters of the Immaculate Conception in 1904. Shortly after the foundation of the Novitiate and Oratory in Milan, she lived her definitive Passover in the Pirovano Hospital in Buenos Aires on the 2nd August 1916. Should we be asked to summarize her legacy, we would say that it consists in her deep love of the mystery of the Immaculate Virgin.